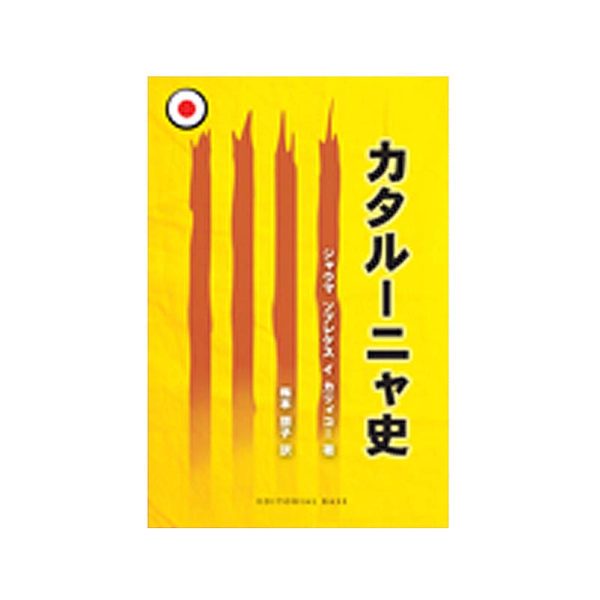 History of Catalonia in japanese

This is an ideal introduction to the whole history of Catalonia from the remotest times until the present.

This is an ideal introduction to the whole history of Catalonia from the remotest times until the present. It is a rigorous and accessible vision aimed at everyone, which can be read quickly and easily. The book brings the Catalan past to all Catalans and to foreigners who, when they visit Catalonia, want a general understanding of what this country has been over its thousands of years of existence. This short history seeks to set out the formation of a nation with its own state, which played a key role in Europe for centuries. It also explains how this state was attacked for two centuries until its destruction on 11 September 1714 and the subsequent struggle by Catalans to be reborn from their ashes and recover their place in history.